I detected several planarians and Hydrae in my 240 litre shrimp tank. Unfortunately there is no non-medicinal way of getting them out permanently. Hence, I decided to treat the system with Panacur®, an effective anthelmintic normally used to fight gastrointestinal parasites in cattle, sheep or seals. I’m trying to find the right dose that effectively eliminates the grown up specimens as well as the planarians’ eggs. 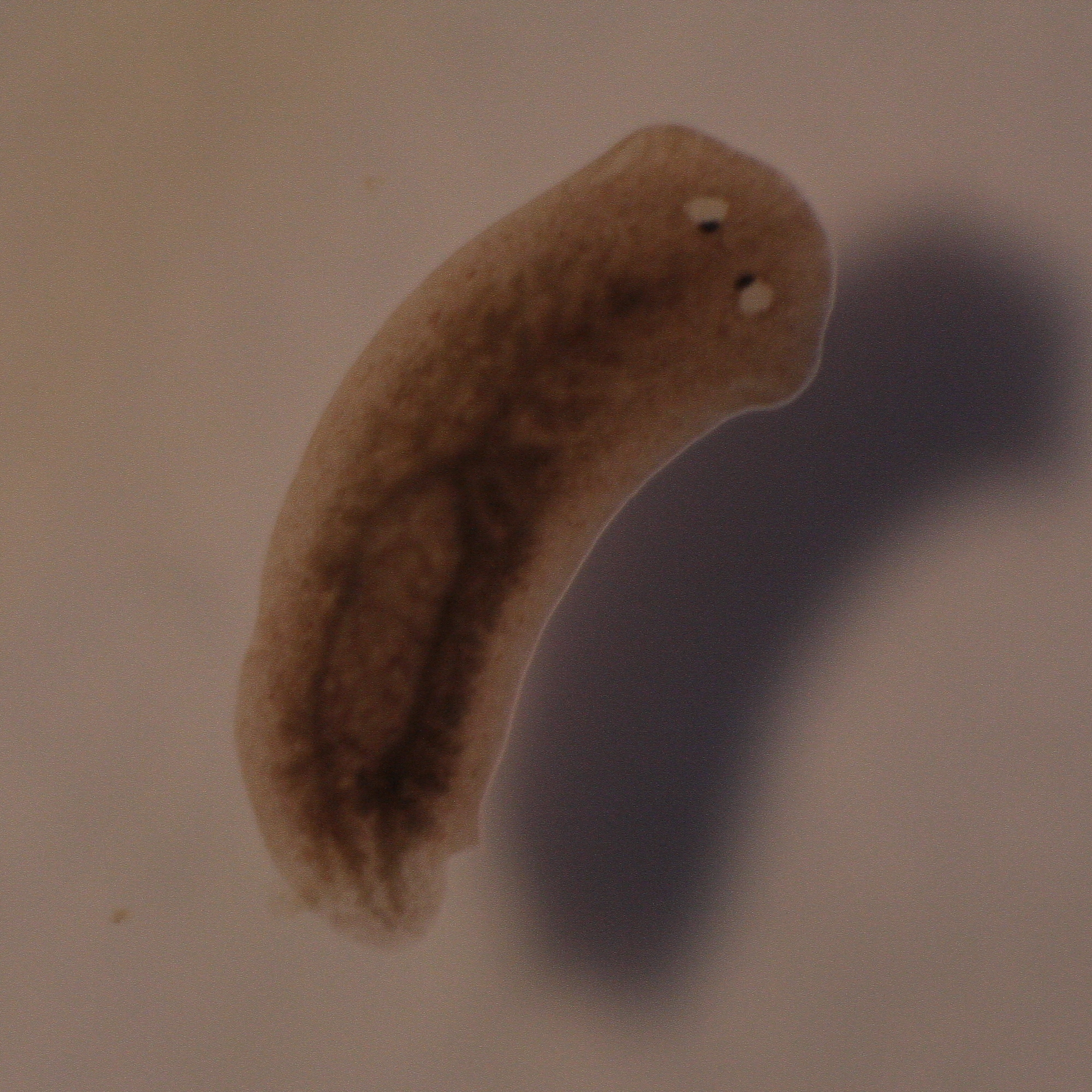 The tank is inhabited by four different species of freshwater snails and one species of shrimp.

All species are very sensitive to the active ingredient, so medication should be kept to a minimum to not harm them.

Additionally the Panacur® pill is very difficultly soluble in water and creates a suspension, which is hard to remove later on because a lot of the drug sinks to the ground.

Deducting soil, stone, wood and plants the water volume amounts to around 200 litres. A lot of people go with around 62,5mg Panacur® per 100 litres for fighting planaria (reportedly Hydra can be killed with even half of that). I dosed the amount of 50mg per 100l – one fifth of a standard 250mg tablet – because I was afraid of the impact on the Melanoides tuberculata population.

After one week I made a 50% water change and added activated carbon to the filter. Two weeks later another 50% and removal of the carbon.

After two days of treatment all Hydra are unsurprisingly dead. After one week I could not find any more planarians.

One of the two Planorbarius corneus was staying most of the first week in its shell. After making the first 50% water change and adding the carbon to the filter it went back to normal behaviour. The other one was fine all the time. Another week later the first snail died. I don’t know if that was related to the medication, but it seems very probable.

After three weeks, the Melanoides population seems to have declined a little bit. Other snails don’t seem to have troubles. The shrimps were not affected in any way. One female released babies during the medication and three others are carrying eggs.

I will perform some tests in the future to determine if the planarians are really gone and report on any long-term effects.

Update: Two years later and I can confirm a planarian-free aquarium.